Today marks my first experience at a Michelin starred restaurant, and the best part was that the meal didn’t come with a high price tag. At ~150HKD for 2 people (= 21000 KRW, which could only buy me a mediocre meal in Korea), we filled ourselves to the brim with some of the most delicious dimsum in town at 一點心 One Dim Sum. Like the oh-so-famous Tim Ho Wan (I bet that when one mentions Michelin starred dimsum joints, Tim Ho Wan is probably what they have in mind), One Dim Sum is probably the cheapest Michelin star restaurant in the world. Unlike Tim Ho Wan, however, One Dim Sum seems to receive much less hype, and according to the bf, the food there is in general better than that at Tim Ho Wan. While I am certain that I will post about Tim Ho Wan in the future, for now, I have to agree with the bf that the dimsum we had at One Dim Sum were anything but ordinary.

END_OF_DOCUMENT_TOKEN_TO_BE_REPLACED

Two pieces of thick toast, soaked in egg batter and deep fried, before being slathered in peanut butter and served with even more butter AND syrup. Doesn’t this deeply comforting food, which is ubiquitous in Hong Kong, sound like the most decadent thing ever?

END_OF_DOCUMENT_TOKEN_TO_BE_REPLACED 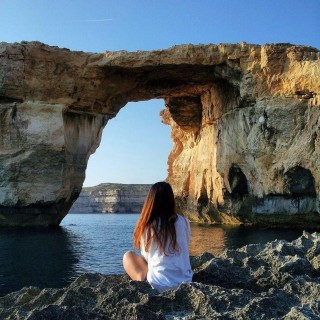 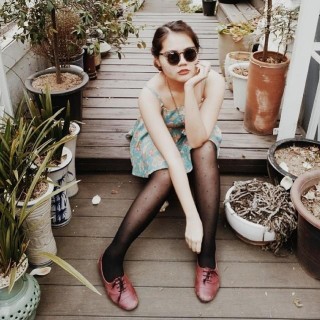 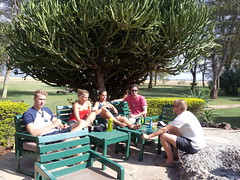 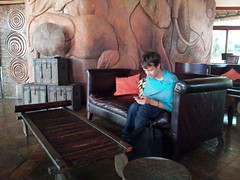 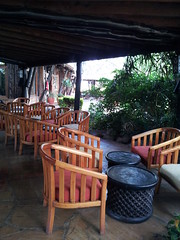 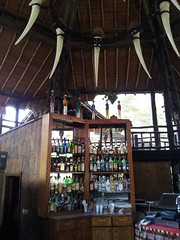 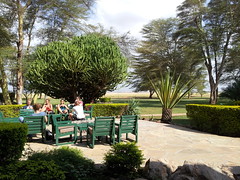 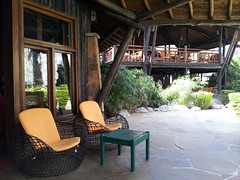 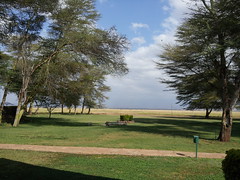 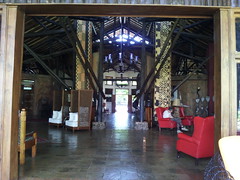 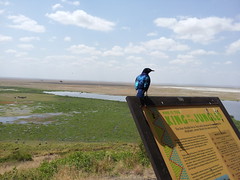 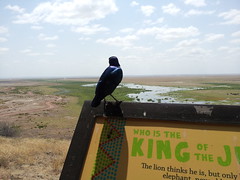